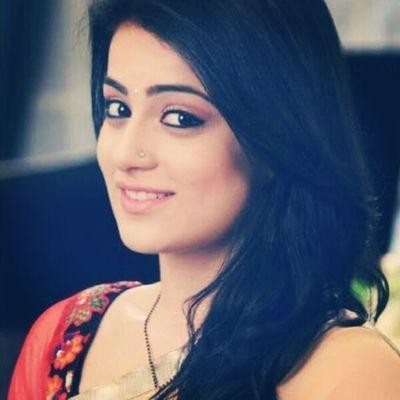 After the predictions and rumors about celebrity dance reality show Nach Baliye 7, it is now time for another upcoming season of the show Jhalak Dikhla Jaa and the makers have already started shortlisting and approaching probable contestants.

Recently it was reported that popular judge of Jhalak Dikhla Jaa, Karan Johar, will not be seen on th e upcoming 8th season due to non availability of dates.

Jhalak Dikhala Jaa to start off from June

It is heard that Shilpa Shetty Kundra will fill in Karan’s place along with Madhuri Dixit and Remo D’souza.

Apparently Radhika has been a dancer and is heard to be excited to be part of a dance centric show.