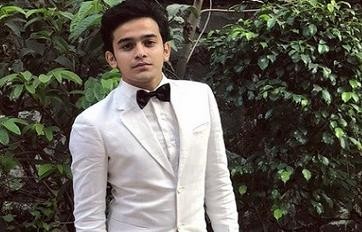 He is seen playing the lead role of Anirudh in the show who gets married to an eight year old Bondita under unusual circumstances and how his character helps the little girl to educate and become a Barrister.

Pravisht made his TV debut in year 2013 with Star Plus show Mahabharat where he played the role of Utter.

After this, he was seen playing role teenage ram in Siya Ke Ram (2015) and young Yudhisthir in Suryaputra Karan (2015).

Later, he was seen playing the role of Pulkit (Dipika Kakar aka Sonakshi’s brother) in Star Plus show Kahaan Hum Kahaan Tum.

Barrister Babu: Bondita's pratigya to prove self worth to be...