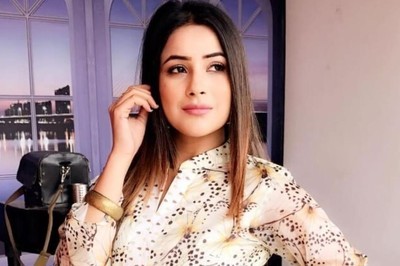 Shehnaz Gill started her career as a model by appearing in a Punjabi Music Video Shiv Di Kitaab.

After that, she has appeared in many albums.

In 2019 she made her debut in The Punjabi Film industry with the Film Kala Shah Kala as Taaro.

She also participated in the Colors Reality show Bigg Boss 13 and shot to fame.

Shehnaz Kaur and Siddharth Shukla’s bonding is much appreciated and loved by loyal viewers and they have a huge fanbase.