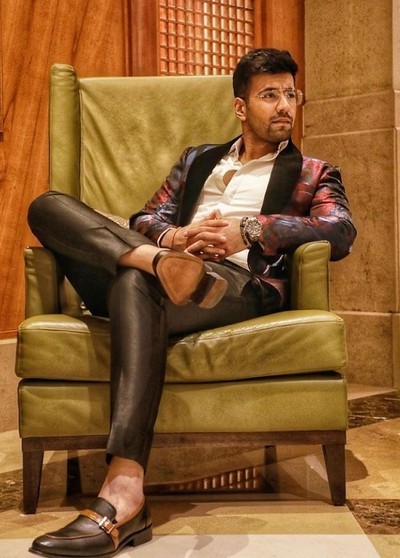 Karanvir Sharma began his career as a model and then pursued his career in acting.

The show Shaurya will soon go on-air on Star Plus.

Keep up with us for more updates.