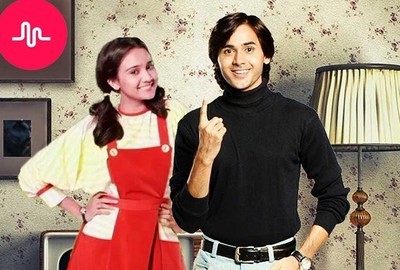 As Naina is getting ready to attend Sameer’s party, she gets a call from Swati saying she will not be able to attend the party as she is going out with parents.

Naina gets tensed as she will be alone at boy’s party and going alone without Swati would be a problem for her.

She thinks of cancelling her plan but her heart doesn’t allow her to spoil Sameer’s mood.

With much difficulty, Naina reaches Sameer’s party and finally Sameer thinks he has won.

However, Sameer realize that the boys who had challenged him had left so what is the point in calling Naina.

Unfortunately Naina overhears Sameer discussing about the challenge with Munna and Pandit.

Naina is shaken and broken to pieces after knowing that Sameer had used her to win the challenge but does not like her.

What will be Naina’s reaction to Sameer’s betrayal is worth waiting for.

Stay tuned to serialgossip.com for latest gossip and spoilers.