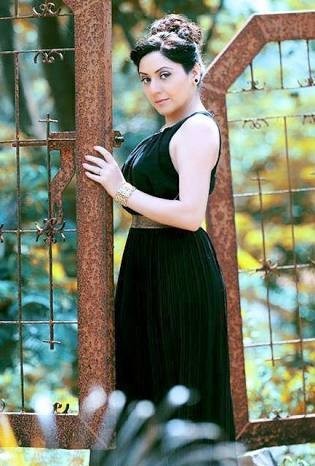 Television world has started to broaden it's horizon with television stars moving towards Bollywood.

Abhishek Bachchan and Taapsee Pannu's Manmarziyan is much in news as child artist Ashnoor Kaur had already been roped in the movie.

Ashnoor will play sister to Taapsee Pannu's character while now Vishwapreet is also part which seems that television world is moving towards Bollywood.

Manmarziyan is on the way of making and will soon be all set to rock the big screen, Abhishek Bachchan and Taapsee Pannu are in lead roles in the film.

Stay tuned for more exciting updates only on serialgossip.com

Manmarziyan: Arjun stops Radhika saying I Love You to her

Sam confesses her love for Neil in front of Arjun in Manmarz...

Arjun accepts Radhika as his wife by heart in Manmarziyan N...