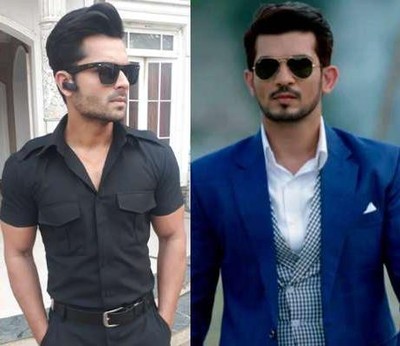 In the upcoming episode of Colors popular show Ishq Mein Marjawan loyal viewers will get to witness interesting drama.

It seems Abhimanyu’s entire flashback story and his motive will be revealed soon.

Looks like, Deep (Arjun Bijlani) had killed Abhimanyu’s father and thus he wanted to end Deep’s chapter to fulfil revenge.

But before Abhimanyu can take his big step Mr X kills Abhimanyu where he breathes his last.

Now it is still not revealed about Mr X’s real identity but it is heard that is Deep’s duplicate.

It would be really interesting to see how the story shapes up further.

Aarohi gets abducted giving a major shock to Deep and Abhima...

Deep to unfold Gurumaa and Vasundhara’s linking past c...