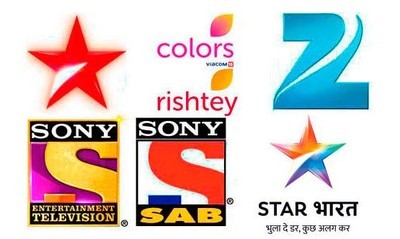 Here we have the BARC ratings for 8th Week of 2019 where the Colors reality show hosted by Rohit Shetty Khatron Ke Khiladi Season 9 is on top and is loved by loyal viewers.

The Kapil Sharma Show is on second position where this week Archana Puran Singh had taken over the position of Sidhu.

And the most beloved show Yeh Rishta Kya Kehlata Hai manages to remain in fifth position.

Karan Preeta’s Kundali Bhagya slips down to sixth position where it used to rule the TRP charts.

And KumKum Bhagya slips all the more down to tenth position.