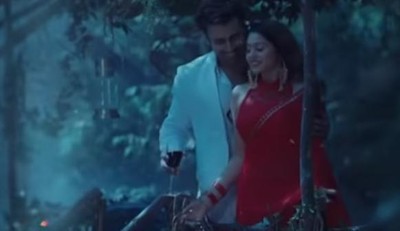 Aparna Dixit will be seen in female lead role.

As per the latest promo of the show Raghbir and Bani are seen on a romantic date where Raghbir reveals that Kya Hua Tera Vaada is his favourite.

And looks like the duo are honeymooning in Shimla where Bani reveals that this location is her favourite place.

Bani keeps running away from Raghbir just for fun and accidentally falls off the cliff.

Now it would be really interesting to see what happens next on the show.