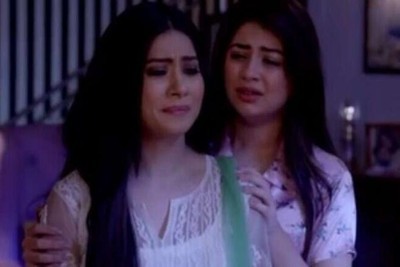 Aaliya will be seen cursing self as she will start believing that Adi died as he married her and same pattern followed with Rohan.

Shockingly, Aaliya will blame self as bad omen due to whom the person who marries her will die.

Aaliya sacrifice love for Yug for his safety

Thus Aaliya will be seen sacrificing her love for Yug and choose to live a life of widow.