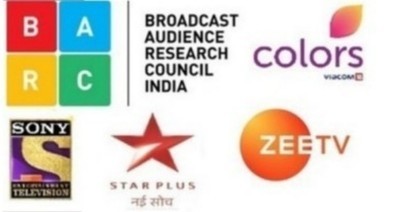 ZEE TV leading TV Serial Kumkum Bhagya and Kundali Bhagya are competing against each other on the top position with TRP Ratings 2.9

On the other side, Star Plus TV Serial Yeh Rishta Kya Kehlata Hai (YRKKH) has grabbed the second position with TRP Ratings 2.8

On the fourth position in TRP Chart,

Star Plus supernatural show returns back in TRP Chart

On the fifth position, Star Plus most popular and thriller supernatural show Nazar has grabbed the space.

The show has returned back in TRP race after a long time.