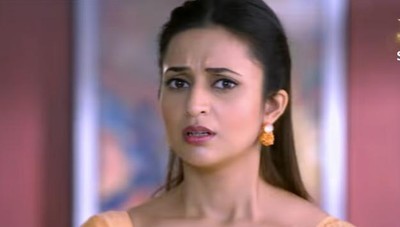 It was earlier seen that Natasha claims her wife rights on husband Shardul.

Natasha wanted to open the diamond safe and hence she was playing this drama.

Arijit gets praises from Bhalla family once again.

Arijit exposes Natasha before he gets caught by Raman winning Raman’s trust.

Yeh Hai Mohabbatein: Not Yug but Ishita gets shot deadly twist ahead