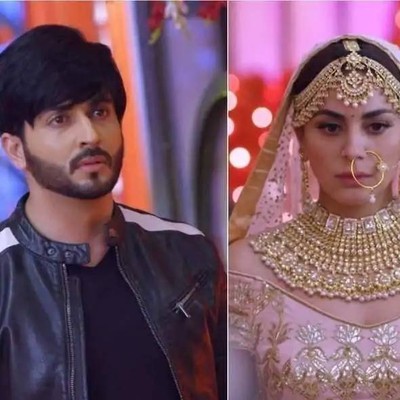 It was seen that how Karan saved Preeta from terrorist attack , thus proving their love is so pure without any greed.

However amid all this doctors declared that it was Karan who brought Preeta on time and saved her from deadly attack.

However where further after all this Preeta and Karan shares close moment with each other while Preeta gets mesmerized with Karan’s love and care.

On other side Prithvi is getting furious over preeta and Karan’s closeness.

Will karan and Preeta both accept love for each other?