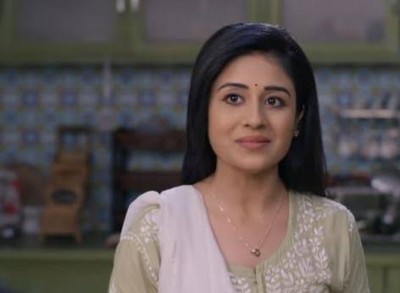 Babita and Minni's life is getting complicated with each passing day, here Minni and Babita had conflict.

Babita and Minni's this conflict is over Hanuman's transfer and selling off business to Khatri.

While now it takes shocking turn as here Minni gets her father Ashok Khurana's letter which Hanuman had hidden.

Minni bursts at him and Babita couldn't see it, Babita thus burns that letter which spikes the rage.