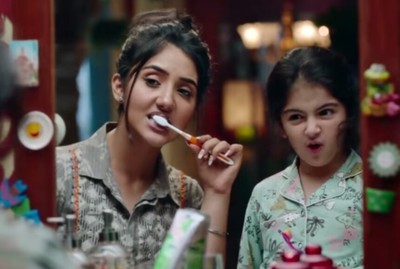 Babita, Minni and Hanuman's life will take a leap and here new Patiala Babes will beginning.

Here Hanuman and Babita will have a daughter, Minni will be a sister to her.

Minni will take all responsibility of sister and takes up sisterhood, not only this she will have a tashan swag.

Minni and her sister will be opposite of each other and yet they are united by love.

Minni will fight with her and have tashan but will also care for her like a mother.