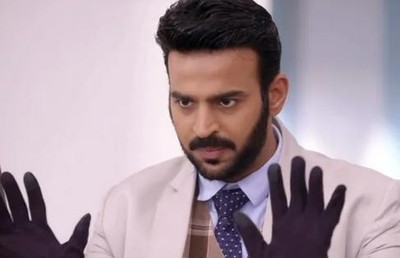 It was earlier seen that Arijit tried various ways to break entire Bhalla family and kill each and every member but in vain.

Raman and Ishita (Divyanka Tripathi Dahiya) managed to save all with family support on time.

Arijit gets shocked on seeing Niti where he tries to cook some fake stories before Bhalla’s.

Arijit reveals that Niti is his long lost daughter from his first wife.

Now it would be really interesting to see if Bhalla’s believe Arijit or they expose them.

Yeh Hai Mohabbatein: Raman burst out at Ishita The upcoming...

Yeh Hai Mohabbatein: Aaliya dig out Neeti’s past The ...