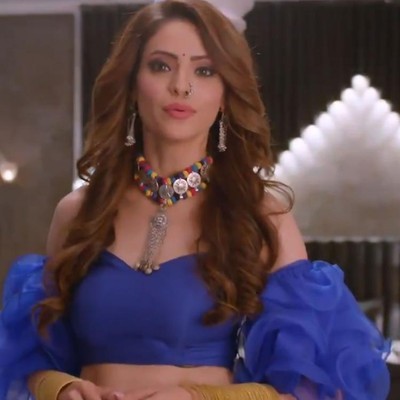 Komolika is super irked to see how Anurag and Prerna are getting closer to each other day by day.

Komolika knows that she had to stop this before it gets too late, Komolika thus has a plan.

Komolika executes her plan where she traps Prerna in theft charges and even calls police.

Komolika is happy as she is victorious while she is unaware that this victory is going to turn into her defeat.

Komolika gets defeated when Anurag takes stand for Prerna and thus gives his personal secretary position to her.

Komolika is super angry but couldn't say anything, what more drama and dhamaka will it unfold.