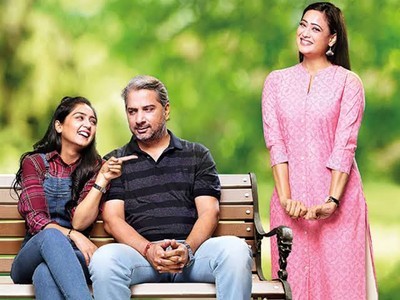 Amber and Guneet's life is going to take new turn, here their destiny is going to get them together.

Nia gets Guneet home as a tenant, Nia is trying to help Guneet and thus shelters her at home.

Amber is shocked to see Guneet and bursts at her, here Amber and Guneet had bitter clash.

While Amber insults Guneet and asks her to leave, Nia thus stands in support and asks Amber to adjust.

Amber and Guneet thus adjusts and here their new innings of life begins and an unbreakable partnership is created.

What more drama and dhamaka is going to unfold ahead, stay tuned for more exciting updates of the upcoming episodes only on serialgossip.com