Sarojini: Sarojini accused to having affair with Rishabh (Upcoming Twist) 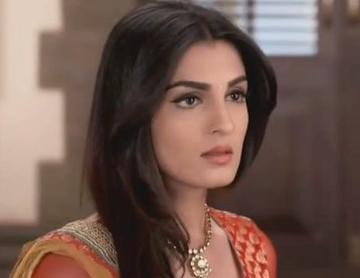 The upcoming episodes of Sarojini will show Sarojini’s life getting into trouble due to an unknown attacker.

It is already known that Rishabh and his aunt have secret mission for living in Sarojini’s house and want her family to take back case of Somendra’s murder.

It is slowly starting to become clear that Rishabh and his aunt are involved in Somendra’s death.

Very soon it will be seen that Sarojini will get attacked by a mysterious man and the identity will be reveal as Anwar.

On the other hand, Sarojini also falls into trouble as she and Rishabh are assumed to be having an affair and Dadima accuses Sarojini of being characterless.