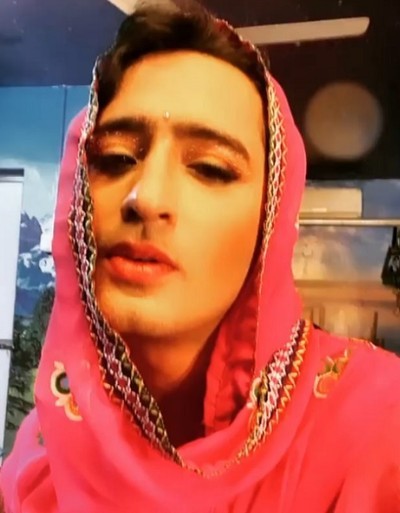 Abeer and Mishti’s pre-wedding rituals are on the head that they are now banned from meeting each other until the marriage.

As we are well aware of Abeer’s irresistible love towards his lady,

Abeer thus dons the disguise of Gujrati girl to meet his woman.

Mishti will get surprised seeing Abeer in such cute look that the love will end in laughter bomb.

Where Abeer and Mishti rekindle their love and spend the cute nok-jhok moments with each other,

Let’s see how soon there wait will be over.

Keep following Serialgossip.com for the very fast updates of the popular TV Shows and Hindi serials.