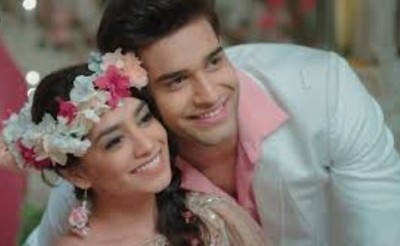 Star plus tv show Kahaan Hum Kahaan Tum is seeing lot of twists and turns in the story.

Rohit and Sonakshi are fighting with their life's troubles that another storm hits them when they find Pari's pregnancy.

Meanwhile when Rohan tried to abort Pari's child but Rohit saved Pari, it sees Rohan will have to pay for his crimes.

Rohan wanted to protect Tanya and his child by killing Pari's child but now he will lose his own child.

Tanya slips from stairs and falls suffering miscarriage which hits Rohan like never before.

Rohan is left with only regrets of his sins which his and Tanya's child had to suffer.

This is going to be highly intensified to watch how Rohan will beg before Pari asking her forgiveness.

Pari's pregnancy finally gets revealed to Sonakshi and Suman...