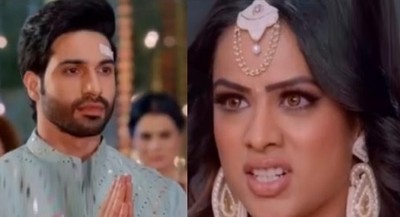 Colors supernatural show Naagin 4 is seeing lot of drama and twists and turns in the story.

Brinda and Dev's love is going to turn into hate story as soon as rinda's mother Manyata gets killed.

Brinda has determined to destroy the Parikhs and make their equal to hell after how they ruined her family and killed her mother too.

Brinda's revenge is going to ruin Parikh's holi but let's see if things will go as Brinda planned.