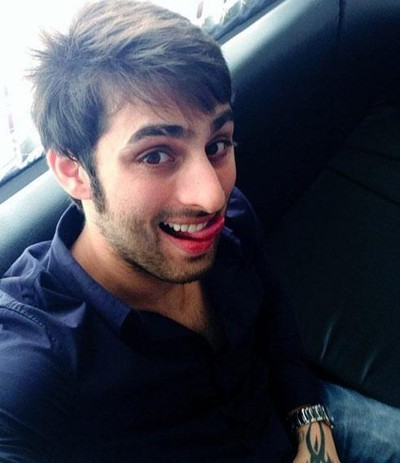 Devoleena post her exit from Bigg Boss house made sure she was on the headline of each and everyone website due to her straightforward views.

After she commented on Shehnaz Gill and Siddharth Shukla’s chemistry she faced wrath from their fan followers.

Mayur stated that Devoleena was trying to defame him and she is always been doing the same.

Mayur is extremely disappointed with Devo’s behaviour and hence reported the same.

While Devoleena in return stated that what Mayur is doing is mere publicity stunt nothing else.

Furthermore she revealed that she believes that ignorance is bliss in a recent interview.