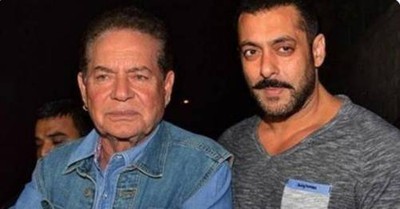 Abhinav Kashyap added that,” my enemies are sharp and cunning and always attack me from the back and stay hidden, but the best part os after 10 years I know who my enemies are, let it be known that they are Salim Khan, Salman Khan, Arbaaz khan and Sohail Khan,”

Abhinav Kashyap also demanded detailed investigation from government as he too believes that Sushant Singh Rajput was murdered he did not commit suicide.

(Sure, we have destroyed his career. First, go and watch his films and then we should talk).”

Also Salim’s father added that he should add my forefather’s name too  and they have no any time to react what he said.