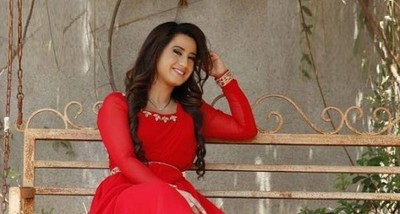 The show was earlier titled as Anhoni and the story was finalized about a psycho killer, who hunts down and murders girls with beautiful long tresses until he meets a charming girl with lustrous long hair while recalling his pas.

However, now the name is changed to Aisi Deewangi Nahi Kahi 2.

The story of the show will have the same concept where it promises to be extremely thriller and entertaining.

The show is produced by Pix Entertainment.