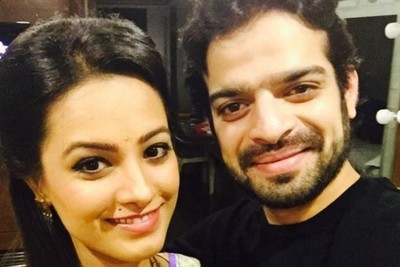 YHM fame Karan Patel to be seen in Naagin 5 too? Check details

Naagin series are one of the most popular and liked series by everyone.

It is well confirmed that soon Naagin 4 will go off air and makers of the show are shootings its wrapping up shots.

Naagin 5 plans are already in talk where many actresses have approached for the show and also there is no any confirmation over the same.

Everyone and mostly fans of Naagin 5 are eager to know the plans and the celebrities who will be part of this show.

Karan Patel to be seen in Naagin 5 too

However where further it was seen that Karan Patel will be seen as Mr.Bajaj in Kasauti Zindagi Ki 2 while further Karan Patl will also be seen in Naagin 5.

But sources also confirmed that there is no official confirmation over the same by actor itself.

Stay tuned here for more exciting updates and upcoming twists in the shows.

Asha Negi roped in to play pivotal role in Naagin 5 It is w...