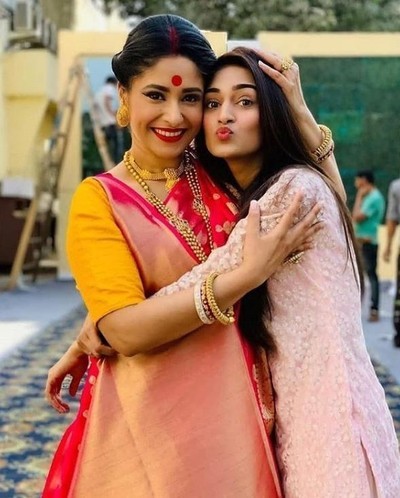 Star Plus’s most popular and lovable show Kasauti Zindagi Key 2 is one of the most running show which is up for some exciting turns and twists in the show.

As per latest trackof show Mohini Basu and Nivedita are totally frustrated with Komolika where they just want to get rid of her.

However where further amid all this Nivedita and Mohini makes plan to trap Mr. Bajaj as they wants to trap richest man.

Mohini and Nivedita plans to bring Anurag and Prerna closer, so that they can separate Mr. Bajaj and Prerna apart.

While on other side KOmolika is not ready to let this happen .

It would be interesting to see what will happen next in the show Kasauti Zindagi Key2.

Till then, stay tuned with serial Gossip.com for more exciting g updates and upcoming twists in the shows.

Kasauti Zindagi Ki 2: Nivedita to trap Bajaj in love gets in...