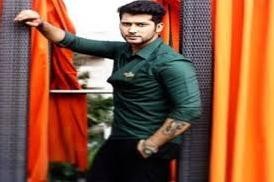 Prathiba Kothari who is Dev Kotharai’s mother wants her son Ved Kothari to get married.

Prathibha wants her son to marry early so that he can learn the responsibilities of his life.

Hence Pratibha decides to get Ved married to a girl of her choice.

Pratibha chooses Vidhi the girl for Ved who is physically challenged and cannot walk properly but is very talented and smart.

However Ved misunderstand his mother and assumes that the girl chosen by his other is not Vidhi but her sister who is modern.

It would be really interesting to see when this misunderstanding get cleared.