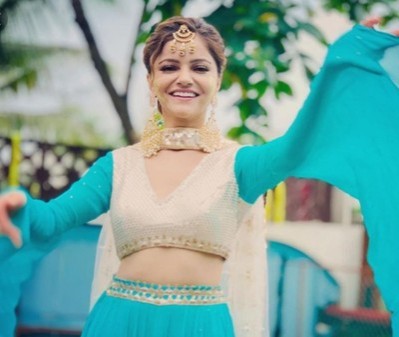 Apparently Toofani Seniors Siddharth Shukla, Gauhar Khan and Hina Khan have made their exit from the house.

Further on social media there are more fan followers of Rubina Dilaik who are impressed with her genuine play style over other contestants.

Rubina Dilaik is true strong and takes a stand for all right against anyone and everyone.

Now as per the latest reports it is heard that Rubina Dilaik has signed the contract of 40 days of stay inside house and later decision will be taken on voting basis.

Fans on the same wrote despite of any contract Rubina will definitely maintain her stay for more than 40 days and she will also win the show.

Will Rubina Dilaik emerge as winner of Bigg Boss 14?

Shoot in your comments on who will emerge as the winner this season of Bigg Boss.