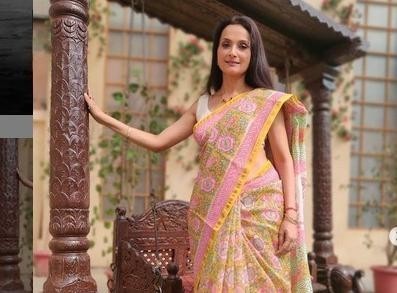 It was earlier seen that Manorama had come in Anirudh and Bondita's life to stir much controversy.

However she made good exit from show where she returned everything that belonged to Bondita.

New twist in store is that Rajeshwari Sachdev has roped in show to play the role of Bua Dadi of Baondita.

Rajeshwari is all set to play negative role in show to mess up Anirudh and Bondita's life.

Barrister Babu: Vaishnavi McDonald new entry as Queen The u...