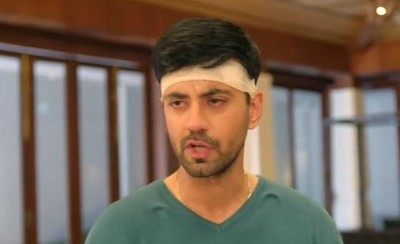 It was earlier seen that Anokhi comes to know the reason behind Shaurya Shagun break from Shagun herself.

Anokhi is shocked to know that Shaurya wants Shagun to sacrifice her career and just turn Shaurya's wife post marriage.

While Anokhi had left her house and family for the sake of her career and she is much shocked to know about Shaurya's mentality.

Indeed Shaurya wanted a woman to just be a housewife and take care of family.

Shaurya might ask Anokhi to sacrifice studies and career

In the series to come viewers will get to witness major showdown amid Shaurya and Anokhi over Career & Future.

Will Shaurya asks Anokhi to sacrifice her studies and career if she wants to marry him?