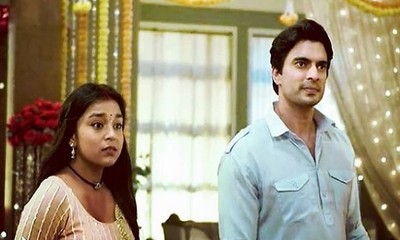 In the recent episodes, you have observed that how Anu is driven crazy to ruin Imlie’s life.

Anu goes mad to take revenge for Malini’s sufferings and there she exposes Aditya and Imlie’s intimate hug picture to the Tripathi's.

Tripathis to accept Imlie as Bahu

The roots of the Tripathi family get shaken the moment Aditya reveals his marital relationship with Imlie.

As soon as Aditya reveals that he is Imlie’s real husband, Aparna alongside the entire family breaks down in shock.

The time has arrived when the Tripathis will have to make their final decision of accepting Imlie as their Bahu and we don’t want you to miss this biggest twist.

Imlie: Finally Aditya announced that he is Imlie’s hus...