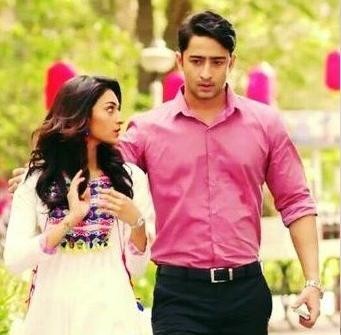 It was earlier seen that Sonakshi took care of Suhana as a single parent where she got separated from Dev when she was pregnant.

Sonakshi did the upbringing of Suhana with the help of her parents.

Sonakshi and Suhana are much close while later she informs Dev about their child.

Shocking news for Dev and Sonakshi

Dev begs for an apology where he accepts Suhana and Sonakshi back in his life.

They have a happy life when Dev gets shocking news of not Suhana being their daughter but Ayushman is their real son.

What will Dev and Sonakshi do now?