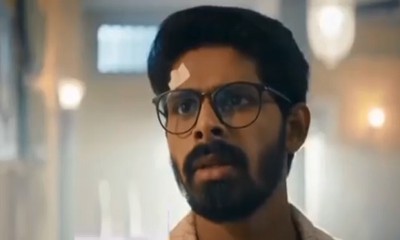 The popular TV show Mehndi Hai Rachne Wali is about to witness Mandar’s evil colors of hate against Raghav and Pallavi.

Raghav and Pallavi both are in love and are making promises of staying together.

However, Mandar isn’t what he is showing before Raghav and Pallavi.

Just when Raghav and Pallavi confess their love, here Mandar takes the shocking oath of killing Raghav dead to get his wife Pallavi back.

Mandar makes his deadly plan to kill Raghav after the next 3 days.

Poor Raghav Pallavi doesn’t know what huge storm is about to hit their lives amid Mandar’s new chakravyuh.

While another romantic date night is waiting for Raghav and Pallavi,

Will Pallavi be able to protect her love Raghav or Raghav will have to lose his life?