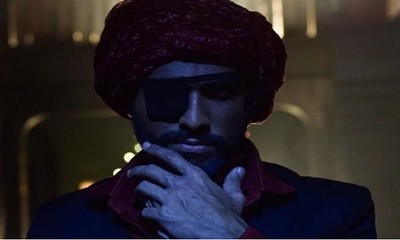 Star Plus Mehndi Hai Rachne Wali will see further Raghav changing into his new look which is quite mysterious.

Mandar's truth is already exposed to Raghav and Pallavi.

Thus, the duos start their double game with Mandar.

As soon as Mandar forces Pallavi to divorce Raghav, Pallavi agrees to him.

Raghav changes his look to fool Mandar and trick him into his own game plan.

While Pallavi and Raghav both have joined hands together, it would be highly intensified to watch how Mandar's chapter will finally get closed in MHRW.