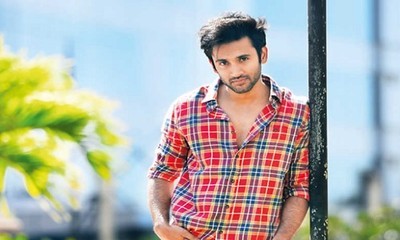 Actor Harshad Arora and Ishita Dutta are playing lead roles in the storyline.

However, actor Mishkat Verma is also roped in the show, and that is for a lead character role.

Arjun to plan and plot against Rahul-Kajol

So, Arjun is playing a villainous role in Rahul and Kajol’s sweet love story.

Major ups and downs are going to complicate Rahul and Kajol’s love life.

How they will fight against Arjun Sen is worth watching in Thoda Sa Baadal Thoda Sa Paani.

So, make sure you read the new updates at SerialGossip.com to know every tiny detail.