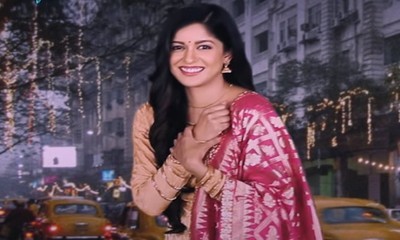 Even after Arjun and Kajol’s wedding gets fixed, their fate doesn’t favor them.

Thus, they get separated when Kajol breaks the wedding with him after her father’s death.

However, Kajol’s doesn’t get so hard as the love of her life soon enters.

How Rahul and Kajol will fall in love and how Arjun will create ruckus in Kajol’s life for rejecting him is worth watching.

Read the new updates at SerialGossip.com every minute.