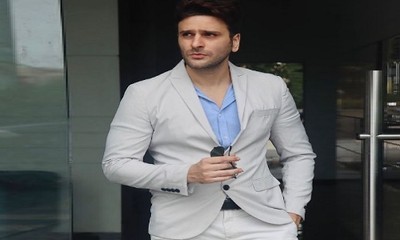 Soon the show is going to witness the new entry of actor Karan Suchak.

Karan Suchak is playing the character role of male lead opposite Ishita Dutta.

His character name is Anurag Basu who is a cardiologist by profession.

Anurag and Kajol’s love story will begin on a very bitter note because they will first meet when Kajol’s father suffers with cardiac arrest.

Arjun is betraying Kajol by having affair with Shreya.

So, how Anurag will become a major supporting system to Kajol in the toughest times is unmissable.

So keep checking out the latest posts at serialgossip.com to know more.