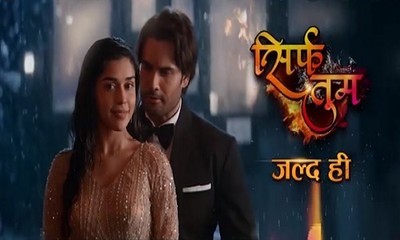 The show is soon hitting the screens in November month.

Now the buzz is that the show is replacing the ongoing TV serial Molkki in the 10 pm time slot.

The show Sirf Tum replacing Molki is yet to be confirmed.

However, if this is true then the climax story will be Virendra and Purvi’s tussle against Arjun and Sakshi.

Let’s see how intriguing the upcoming story will be.

Molkki: WHAT! Purvi's this deal with Sakshi to save Virendra