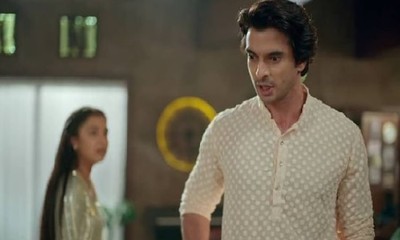 In the upcoming episode of Star Plus TV serial Imlie, a lot is going to happen in Aditya and Imlie’s love life.

As per the recent story, Malini begins using her pregnancy to create differences between Aditya and Imlie.

Malini begins to brainwash everyone making everyone believe that someone is trying to hurt her baby.

Imlie to fall into a huge mess

Imlie knows that Malini is trying to separate her from Aditya but the poor girl doesn’t know that her next conspiracy is miscarriage.

Further Malini is going to have her miscarriage wherein she will put all the blame on Imlie.

So, how badly Aditya will react to this, and if he will work accordingly Malini’s plan and oust Imlie from the Tripathi house?

Imlie (Sumbul Touqeer Khan) takes a dig at Anu and Malini in...