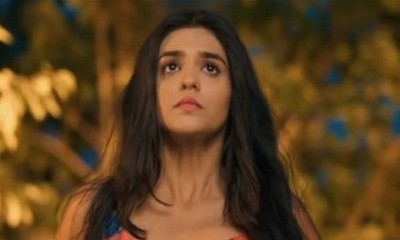 Kairav gets his hand on a video which literally shocks him to the core.

Now he takes a major step of sending Akshara away from the Goenka Mansion.

And this is when Akshara agrees to make the huge sacrifice for Kairav’s brotherly love.

Kairav actually finds that the accident that happened with Aarohi was not an accident but it was her suicide attempt.

Kairav doesn’t want Aarohi to endanger her life anymore and thus he compels Akshara to leave the house for once and all.

Where Kairav breaks Akshara’s heart for his second sister,

Will Abhimanyu and Akshara get separated for life?

YRKKH: Abhimanyu Akshara in despair due to knock-back