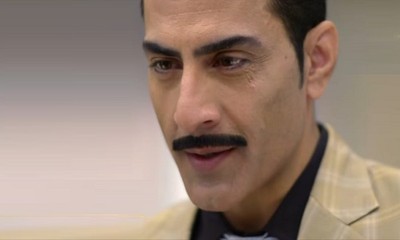 Anupama TV serial which is currently revolving around Vanraj and Malvika’s increasing proximity is soon going to bring one of the most intriguing twists.

Anupama is quite shocked to know that Vanraj’s business partnership with Malvika actually has a huge loophole because his main agenda is Kapadia Empire, not Vanika Teamwork.

Where she has challenged to not let Vanraj succeed in his evil intentions,

The twist in the story is that not Anupama, but the one who will flop him is actually Kavya.

And that’s just the beginning of the big twist in the story.

Vanraj and Kavya are planning together or not is the talk of the latter but before this one more twist is coming.

Kavya's comeback in the Makar Sankranti celebration is going to hit Vanraj harder because she has planned a big attack on him which will shake his entire plan.

While Kavya has a big card in her hand to force Vanraj to accept her,

Now let's see how she will flop Vanraj's plan of trapping Malvika in the love game.

Anupama: Nandini gives Vanraj the insult he deserves In the...