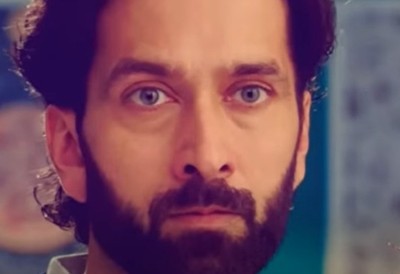 Priya who has always stood strong with her family and carried pride in her mother is now ashamed because of her.

Meera's one lie to protect Sara has cost her Priya's happiness and Ram's trust.

Though Meera Maa hides the truth that Varun worked with Mahendra, Ram finds it out.

He is shattered and shocked to see Meera Maa's double face.

Further, Ram is in a state of anger and wants Varun arrested at any cost.

Shockingly, as Priya offers help to Ram, he demands her to get Meera Maa arrested.

Priya is left dumbfounded as Ram tells her that she hid Varun's truth and thus saved his father's murderer from being jailed.

This is a huge blow for Priya and she is left in a state of shock.

It will be highly interesting to see what will Priya do now.