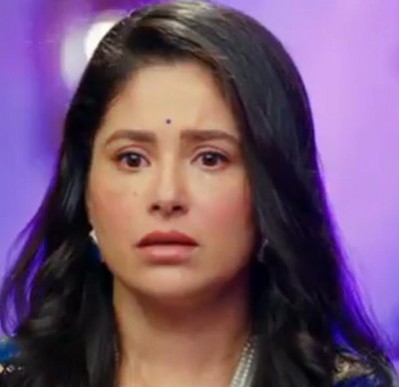 It is seen that Vedhika is aware of Priya's innocence and Ishaan being responsible for Shivi's death.

However, she hides it from Nandini and uses this as a tool to blackmail Priya.

Further, Vedhika is more interested in creating trouble for Nandini as she wants to distance her from Ram.

Now, the shocking twist is Nandini comes to know about Ishaan being the real culprit behind Shivi's death.

Learning this truth, Nandini is not able to control herself and strongly opposes Ram arranging Sara and Vikram's marriage.

After much discussion, Nandini bursts out in anger spilling the truth that Ishaan had pushed Shivina.

This is a huge shocker for Ram but at the same time, it also proves Priya's innocence.

Stay tuned to serialgossip.com as one after the other all the hidden secrets are revealed to Ram.