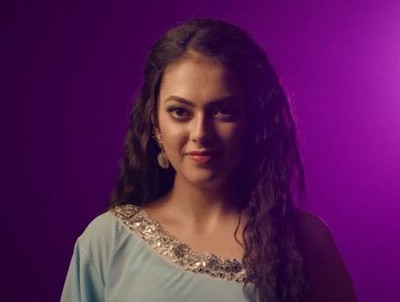 It seems Imlie wants to know who the real culprit behind Rudra Rana is.

Poor Rudra is been blackmailed by Cheeni to end Atharva's life if he blurts the truth out.

But Imlie not going to sit quietly and begins her investigation.

Imlie was about to find the real culprit by the help of CCTV footage but the plan backfires her.

Cheeni proves that Imlie is the mastermind

It is seen that Cheeni proves that Imlie is the one who attacked Rudra Rana.

Atharva is shocked where he misunderstands Imlie being the master plan behind all the mess up.

Imlie: It's time for Imlie to know Cheeni's nasty face