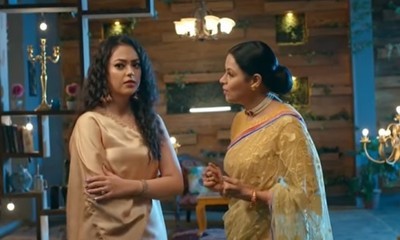 In the upcoming story of Star Plus serial Imlie, now you will see a whole new track with Cheeni entering the Rana Mansion.

The current story revolves around how Atharva and Imlie are trying to save their relationship.

Meanwhile, now when Cheeni and the Rathores shift to the Rana Mansion, here Anu begins to plan and plot against Athilie.

Therefore, you will now see Atharva and Imlie facing more complications because Cheeni creates a huge chaos between them.

While Atharva is trying to build the broken trust back, unfortunately, the situations don't just align with the pace.

Therefore, Imlie misunderstands Atharva's feelings for Cheeni and so she once again maintains distance from him.

Make sure to read the new updates with us.