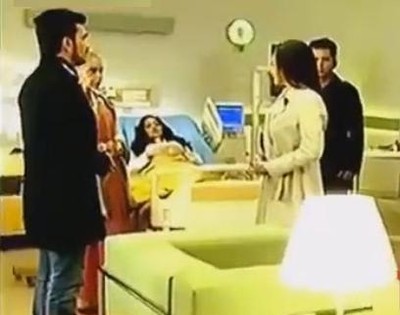 Naina saves Raghav and dadi from the wicked Chanchal's artificial behavior so as to drag money out of Raghav's account.

It so happens that Naina gets kicked out of house bu Chanchal bhabhi after Naina gives raghav's side and so Raghav hesitatingly bring Naina to dadi's house.

Dadi instead of getting angry gets very happy with the way Naina saved dadi from the nasty Chanchal bhabhi and so dadi decides to keep Naina as dadi's personal nurse in house.

Raghav's life roams in and around dadi and Veer and this is known to all except Naina and so as Naina serves dadi well, Naina gains Raghav's attention and a hidden corner in Raghav's heart.

It would be very interesting to watch as to how would dadi want Naina to get marrired to Veer and Raghav's reaction upon the same?