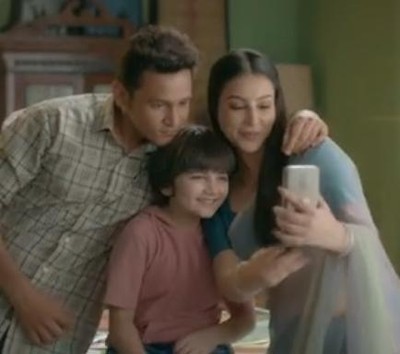 The show will feature Abhishek Rawat, who was last seen in Ishq Mein Marjawan in the main lead.

Abhishek Rawat was also seen in an important track in Choti Sarrdaarni.

Sony tv is all set to launch the new show titled Kaamna.

The channel has also revealed the new promo of the show on their official Instagram page.

In the promo, Akanksha speaks about the differences between the middle class and rich people.