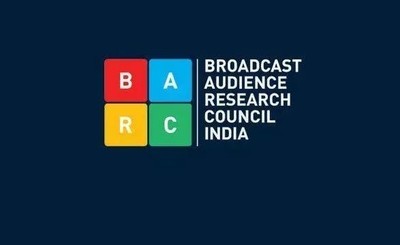 Star Plus popular serial Anupama the first position yet again but the drop in TRP continues where it seems like the story of Vanraj Anupama and Kavya is just rotating. There seems to be a bit of progress in Anuj Anupama love story but Vanraj does not make loyal viewers happier. Looks like makers need to come up with bang-on twist to shoot the TRP ratings once again.

On second position its a tie between Star Plus longest-running serial Yeh Rishta Kya Kehlata Hai and Ghum Hai Kisi Ke Pyaar Mein with 3.0 TRP points. YRKKH is keeping loyal viewers hooked to the television sets with Abhi Akshu and Aarohi's love triangle story. On the other side loyal viewers seem to be a bit bored with Virat Sayi's love story where viewers want to see some new progress in the storyline.

On the third position, we see Star Plus popular serial Imlie and Yeh Hai Chahatein with 2.8 TRP points which is a tie again.