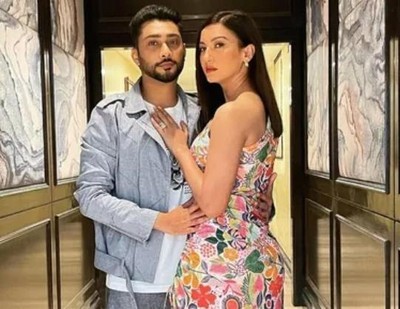 Star Plus is coming up with a new reality show, Smart Jodi.

This show will showcase celebrity couples from different fields- acting, dancing, cricket, music, and choreography on one common stage.

Many other names have been approached for the show.

One is Ayushmaan Khurrana and the others are Riteish Deshmukh and Maniesh Paul.

Gauahar Khan and Zaid Darbar are also some of the most loved couples in the industry.

Both Gauahar Khan and Zaid Darbar are super active on social media and keep their fans entertained with their posts and reels.

Going by their social media posts it will be interesting to watch the couple in the show.

It would be a treat for their fans to watch them onboard.